U.S. consumer confidence fell again for the third straight month in July as higher prices in food, gas, and almost everything keep weighing on Americans.

The Conference Board said Tuesday that its consumer confidence index fell to 95.7 in July from 98.4 in June, mainly due to consumer anxiety over the current economic conditions, particularly four-decade high inflation.

The number is the lowest reading since February of 2021, according to a report.

The Federal Reserve is expected to raise its benchmark borrowing rate again to combat the persistent inflation that settled in during the pandemic. The U.S. central bank has already increased rates by a combined 1.25% since May, and it’s already cooled a once red-hot housing market as mortgage rates tick higher.

U.S. inflation surged to a new four-decade high in June because of rising gas, food, and rent prices, squeezing household budgets, and pressuring the Fed to raise interest rates aggressively, trends that increase the risk of a recession if consumers pull back on spending.

The government’s consumer price index soared 9.1% over the past year, the most significant yearly increase since 1981, with nearly half of the increase due to higher energy costs.

Though gas prices have come down recently, the cutoff for the survey was July 21, and those price declines may not have yet registered with some respondents.

Based on consumers’ six-month outlook for income, business, and labor market conditions, the board’s expectations index increased to 65.3 from 65.8.

Broadly, the survey showed that fewer Americans think conditions will improve over the next six months and more were pessimistic about their own financial prospects for the short term.

Of those surveyed, fewer expect to make big-ticket purchases like cars or major appliances, and fewer planned to take vacations in the near term.

“Looking ahead, inflation and additional rate hikes are likely to continue posing strong headwinds for consumer spending and economic growth over the next six months,” said Lynn Franco, the Conference Board’s senior director of economic indicators.

This article originally appeared on the Associated Press News. 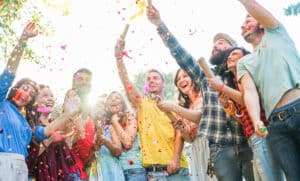 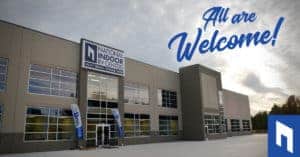 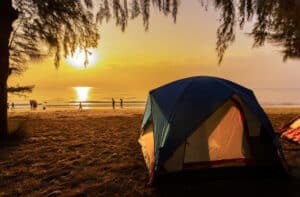 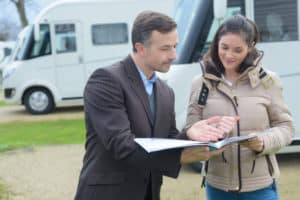 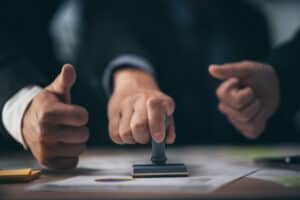 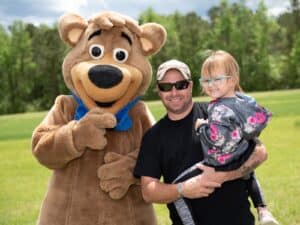 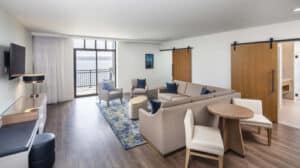 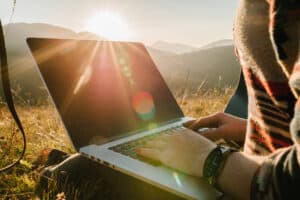 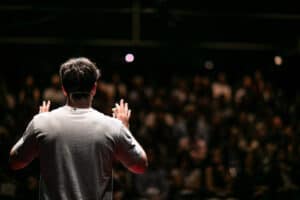 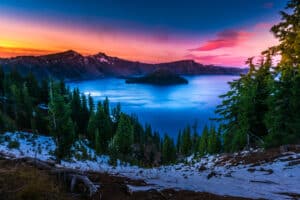 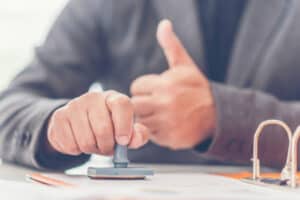 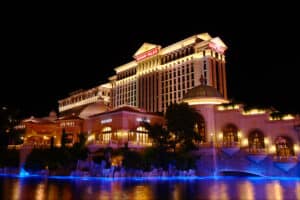 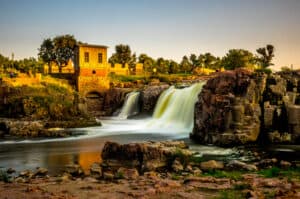 Send this to a friend
Hi, you might find this article from Modern Campground interesting: Consumer Confidence Slides Down For Third Straight Month! This is the link: https://moderncampground.com/usa/consumer-confidence-slides-down-for-third-straight-month/