The Bureau of Land Management (BLM) plans to buy 812 acres in the Yakima River Canyon (Washington) between Ellensburg and Yakima to provide recreational access to the area.

As per a press release, the bureau plans to tap funds from the Land and Water Conservation Fund to buy the Yakima Canyon Ranch from Western Rivers Conservancy. The purchase will give permanent access to the private Big Horn boating access site and 3.5 miles of the Yakima River that flows through the ranch.

“This project is the perfect marriage of conservation and recreation. Our partnership with BLM is helping the agency deliver its recreational access goals for the public while conserving outstanding fish and wildlife habitats along one of the West’s truly great rivers,” Sue Doroff, president of Western Rivers Conservancy, said in the release.

The ranch is inside the 27-mile Yakima River Canyon, Washington’s first scenic byway that provides access to six recreational sites along the river popular to anglers, hikers, summer floaters, and hunters.

The ranch consists of three land blocks, Bighorn, Beavertail, and Umtanum, which control critical access and launch points along the river. The three blocks are within the Bureau’s Yakima Canyon Area of Critical Environmental Concern, the release said

“Yakima Canyon Ranch has long been an acquisition and conservation priority for the BLM. Thanks to the Land and Water Conservation Fund and Western Rivers Conservancy, the property is finally moving into public ownership so that people will always have access to the Yakima River at this spectacular location,” said Kurt Pindel, Bureau of Land Management’s Spokane district manager.

The Big Horn recreation site, which has a boat launch, river frontage, and campground, will be transferred to BLM ownership for public access and conservation.

The purchase will add 15 acres of land to the Umtanum recreation site. It will expand the existing Umtanum Campground, triple the amount of Yakima River frontage, and add the old-growth ponderosa pines to the site.

“Yakima Canyon Ranch is an exquisite piece of the Yakima River Canyon, and people from all over the Pacific Northwest know the property, if not by name, then because they’ve dropped a boat in at Bighorn, camped out at Umtanum, or fished the ranch’s banks with a fly rod. We are thrilled to bring this into public ownership with the BLM at long last,” Doroff said.

The Yakima Canyon Ranch land should not be confused with the Canyon River Ranch, a private resort closer to the Selah side of the canyon. 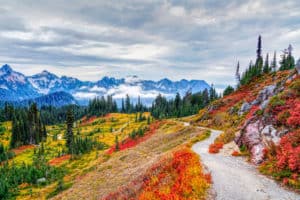 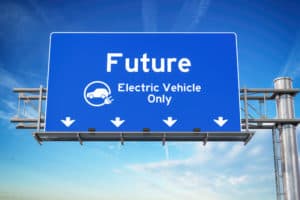 Washington to Phase Out Gas Vehicles 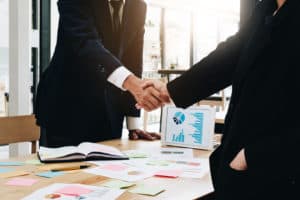 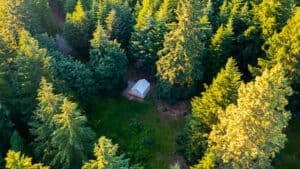 Uncomplicated Glamping: Back to Basics with BaseGlamp ReVivify 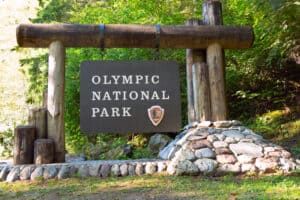 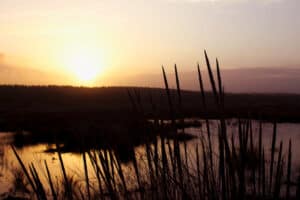 Uncomplicated Glamping: Back to Basics with BaseGlamp ReVivify

Washington to Phase Out Gas Vehicles

Send this to a friend
Hi, you might find this article from Modern Campground interesting: BLM to Acquire Land in Yakima Canyon! This is the link: https://moderncampground.com/usa/washington/blm-to-acquire-land-in-yakima-canyon/