While Yosemite National Park continues to combat and contain fires in the area, Death Valley (California) is facing the exact opposite problem–flash flooding.

As per a report, last weekend, the national park experienced a record amount of rainfall. Within just three hours, the park received a full year’s worth. The preliminary data at Furnace Creek revealed that there were 1.46 inches of rain, just 0.01 inches shy of the all-time record.

This has prompted Death Valley to close all park roads since the flooding continues to cause havoc to the landscape.

In response to the event, Daniel Berc, a meteorologist at the National Weather Service Las Vegas, explained that, even though the rainfall is a 1,00-year-event, it does not mean that we will get one in 3022.

“The heavy rain that caused the devastating flooding at Death Valley was an extremely rare, 1000-year event,” Berc said. “A 1000-year event doesn’t mean it happens once per 1000 years, rather that there is a 0.1% chance of occurring in any given year.”

Park superintendent Mike Reynolds said the historic weather event is an example of how challenging an environment Death Valley National Park is.

“It is the hottest place in the world and the driest place in North America. This week’s 1,000-year flood is another example of this extreme environment. With climate change models predicting more frequent and more intense storms, this is a place where you can see climate change in action!”

Among the damage that Death Valley National Park has experienced from the flash floods, the most critical is the loss of a crucial portion of the Cow Creek water system. This water source serves some park residences and facilities, including the maintenance yard and Emergency Operations Building. Unfortunately, the national park has lost more than 600 feet of the water main.

“Additionally, many miles of roadway are known to have moderate to severe asphalt damage with hundreds of miles of roadways impacted by debris,” the park’s release added.

“Road conditions are still being assessed, as damage makes access to some areas impossible by vehicle. Yesterday’s aerial surveys by a Naval Weapons Station China Lake helicopter crew were able to do a thorough search and located several vehicles in remote areas of the park. Rangers were able to contact these visitors and ensure that everyone was okay.”

This story originally appeared on Outsider. 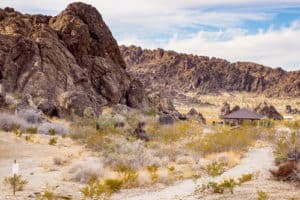 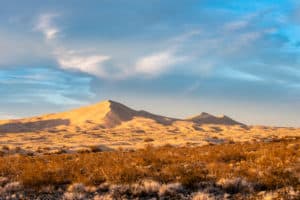 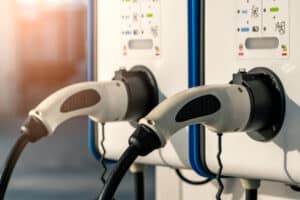 California Bans New Gas Car Sales after 2035: What does it entail? 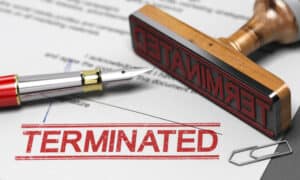 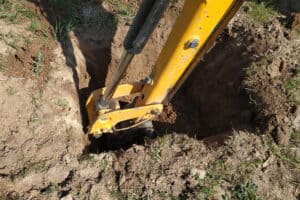 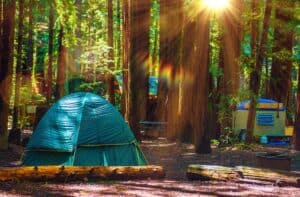 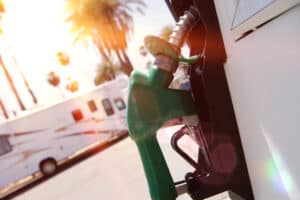 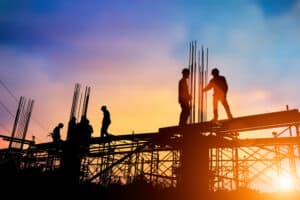 Happy Daze RV To Establish A New Dealership in Ripon 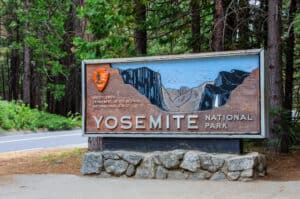 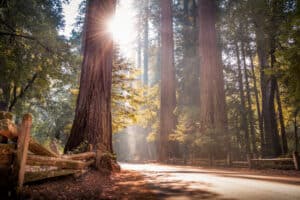 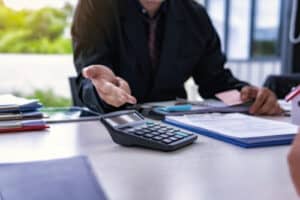 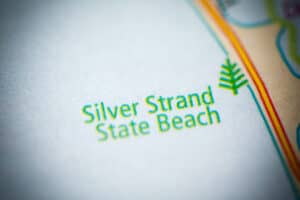 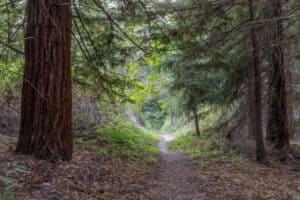 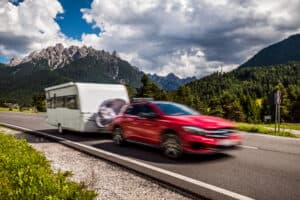 Send this to a friend
Hi, you might find this article from Modern Campground interesting: Flash Flooding Prompts Closure of Death Valley National Park! This is the link: https://moderncampground.com/usa/california/flash-flooding-prompts-closure-of-death-valley-national-park/