AAA: Gas Prices Fall Again, How Low Will they Go?

The national average for a gallon of regular gas fell 10 cents in the past week to $3.95, due primarily to stable oil prices and fewer drivers than usual fueling up.

“Falling pump prices may eventually lead to more drivers hitting the road again,” said Andrew Gross, AAA spokesperson. “But that hasn’t happened yet. Instead, many drivers are waiting for prices to fall further before reverting to their typical driving habits.”

At the close of Friday’s formal trading session, WTI decreased by $2.25 to settle at $92.09. Although crude prices declined at the end of the week due to concerns that an economic slowdown could cause crude demand to stagnate or decline, prices rose earlier in the week after the U.S. Bureau of Labor Statistics reported a smaller than expected increase in inflation last month at 8.5 percent.

The rise in market optimism helped to boost prices despite EIA reporting that total domestic crude supply increased by 5.4 million bbl. For this week, oil prices could continue to decline if demand concerns persist. 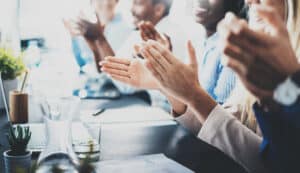 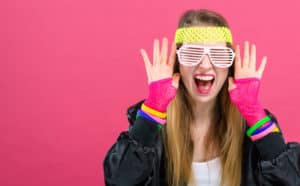 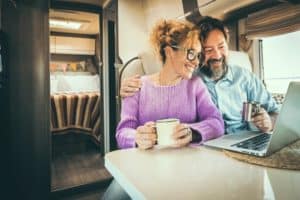 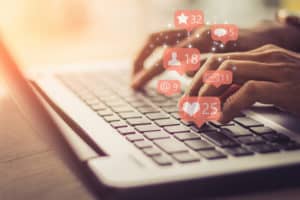 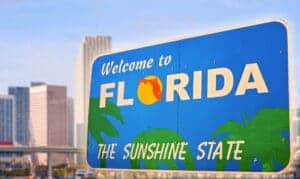 ARVC’s OHCE 2022 Poised to be Biggest on Record 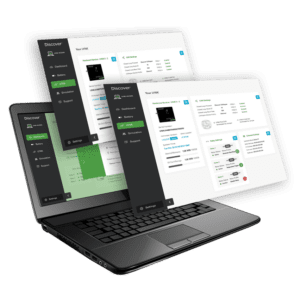 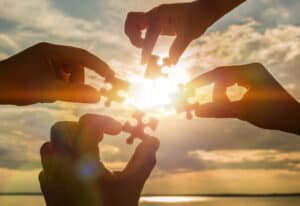 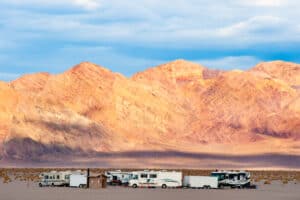 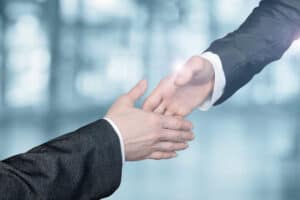 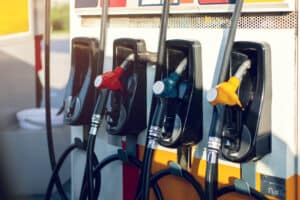 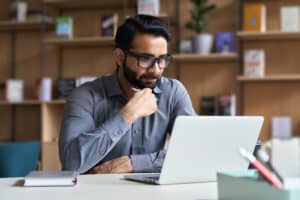 PPG to Host Webinar on ADJUSTRITE Estimating System for RVs 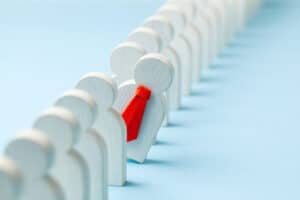 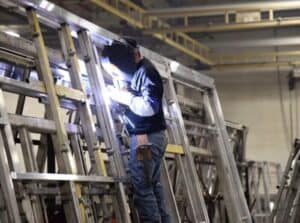 Lance Camper Doubles Down on Efforts to Ensure Quality 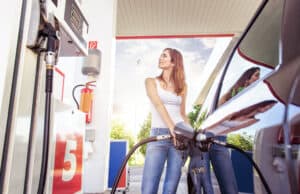 Send this to a friend
Hi, you might find this article from Modern Campground interesting: AAA: Gas Prices Fall Again, How Low Will they Go?! This is the link: https://moderncampground.com/press-releases/aaa-gas-prices-fall-again-how-low-will-it-go/