For federal government workers across Canada, tomorrow, September 19, will be a holiday and a national day of mourning, as Queen Elizabeth II’s funeral takes place in the United Kingdom.

At a news conference Tuesday morning in New Brunswick, Prime Minister Justin Trudeau said the government has chosen to move forward with a federal holiday.

“We will be working with the provinces and the territories to try and see that we’re aligned on this. There are still a few details to be worked out, but declaring an opportunity for Canadians to mourn on Monday is going to be important.”

Certain territories and provinces including all four Atlantic provinces, Manitoba, British Columbia, Nunavut, and the Yukon have also declared Monday as an official holiday for some workers.

This means that many federal, provincial, and other services across the country will be out of service on Monday as workers pay respects to the late Queen.

As per a report, this is the list of offices and services opened and closed tomorrow, September 19.

Across the country, any service staffed by federal employees will be unavailable as those employees observe the one-time holiday including all Canada Services offices.

Canada Post will also observe the holiday, meaning there will be no mail delivery and Canada Post offices will be closed tomorrow.

Banks and other federally regulated services and businesses will remain open unless they opt to close. While September 19 is not a statutory holiday, businesses may still choose to recognize the day of mourning.

In Yukon, all public schools from kindergarten through post-secondary will close..

The Yukon government is urging private sector employers and organizations and other levels of government to observe the National Day of Mourning in ways that are suitable for their employees and operations.

In British Columbia, provincial government services and most Crown corporations will be closed, including all public schools from kindergarten through post-secondary.

Premier John Horgan said the province is encouraging private-sector employers to find a way to recognize or reflect on the day in a way that is appropriate for their employees.

In Manitoba, all non-essential government services and offices, including Provincial Services locations, will be closed for the day.

Schools, child-care facilities, and the healthcare system will continue to operate. The holiday does not apply to private-sector businesses and employers, but some may choose to close.

In Nunavut, all Government offices and agencies will be closed. As of Friday, the government has not announced any public schools in the territory will close, but it is encouraging private businesses and employers to close in observance of the holiday if they choose to.

In Atlantic Canada, provincial government offices and public schools will close in Nova Scotia, New Brunswick, Prince Edward Island, and Newfoundland and Labrador, as will all provincially regulated services.

Regulated child care in Nova Scotia will also be closed, but health-care services, appointments, and procedures will go ahead as scheduled.

In Nova Scotia, New Brunswick, and Newfoundland and Labrador, the holiday will be optional for private sector businesses and employers, so some businesses may choose to close. 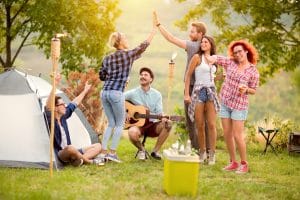 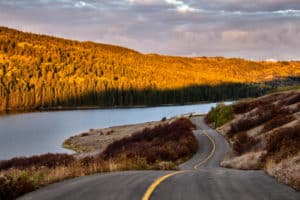 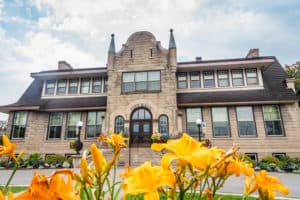 City of Fernie Adopts Changes to Sewer, Water Bylaws to Include Campgrounds 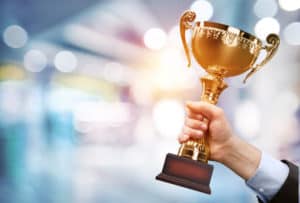 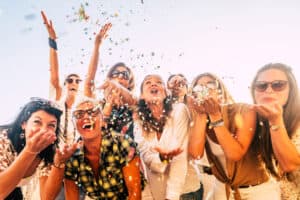 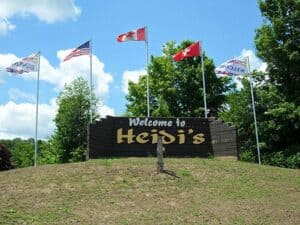 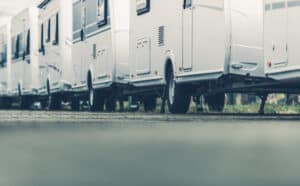 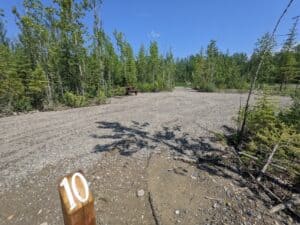 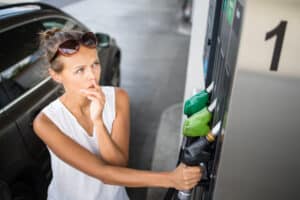 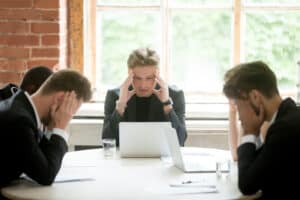 RBC Predicts Canada to Head into Recession in 2023 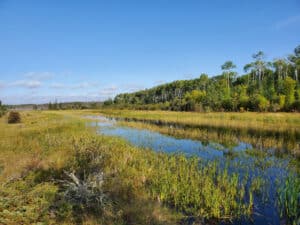 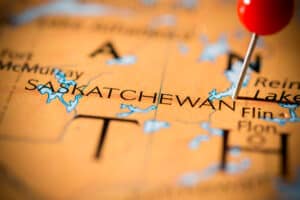 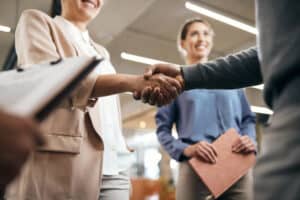 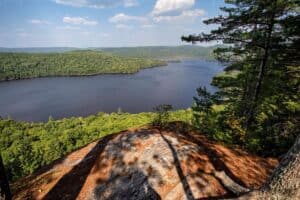 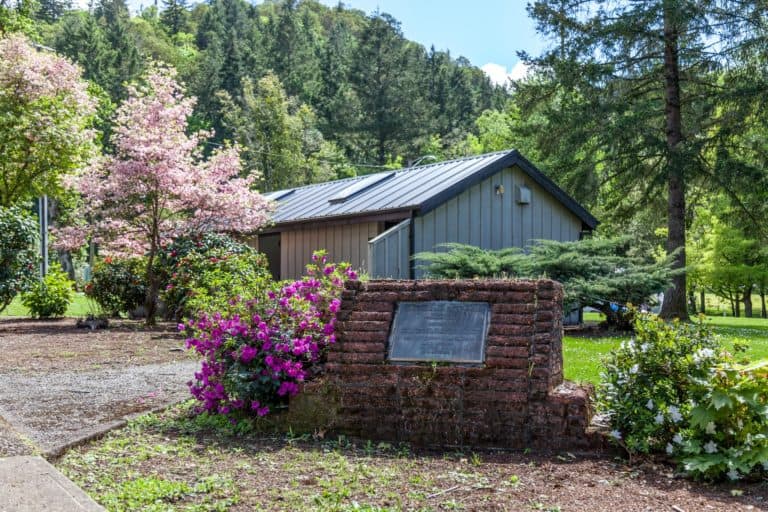 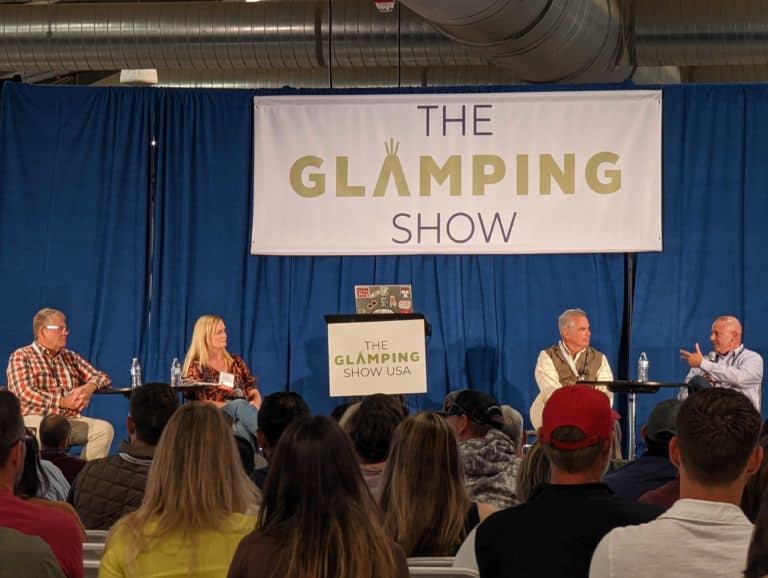 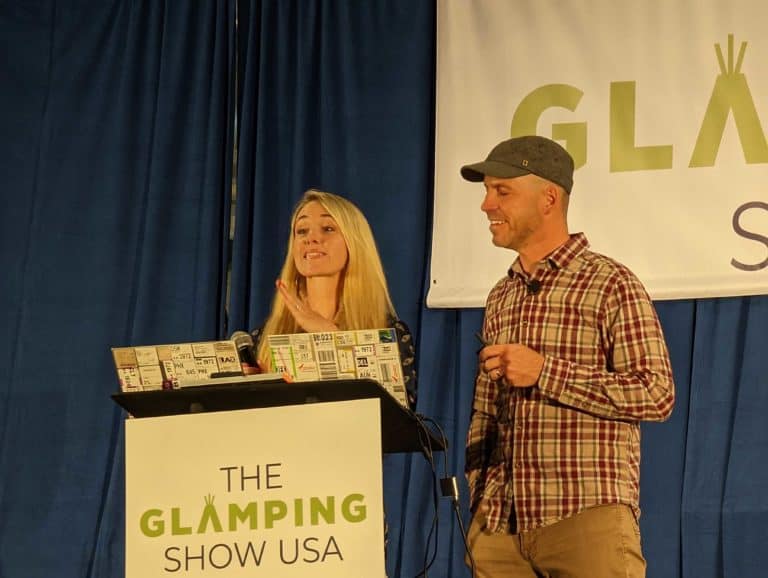 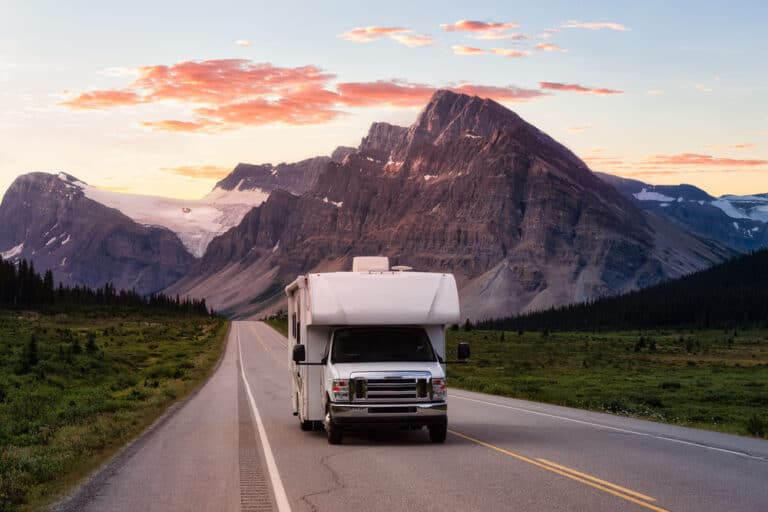 Send this to a friend
Hi, you might find this article from Modern Campground interesting: What's Open and Closed Across Canada During the National Day of Mourning! This is the link: https://moderncampground.com/canada/whats-open-and-closed-across-canada-during-the-national-day-of-mourning/