Summer isn’t quite over yet. However, early data suggest that visitor numbers are returning to normal at Cape Breton Highlands National Park (Nova Scotia).

“What we’re seeing this year is we’re just consistently busy. You know, there’s not really peaks and valleys in comparison to weekends and weekdays,” she said.

“We are really anticipating that consistent busyness to roll into a strong autumn season.”

There was an influx of traffic to the highlands that the staff were forced to temporarily shut down the park’s most popular trail, Skyline, twice. The regular and the overflow parking lots were fully occupied.

“Once the parking lot fills up, and then visitors start to park in undesignated areas, and once one car parks, many follow suit. We find ourselves in a situation where emergency vehicles would not be able to access the trailhead,” said Deveaux.

“It’s usually closed for a couple of hours until that congestion clears up before we reopen.”

Deveaux stated that some of the popular trails had also experienced traffic and parking issues as a result of the increase.

“It’s just so great to see people back in the national park, on the trail, on the beaches, and camping, which we’re seeing a resurgence in as well,” said Deveaux.

Highlands National Park was hit severely by floods in November. While most areas were restored this spring, one well-known waterfall, Mary Ann Falls, remained inaccessible by vehicle because of road conditions.

Deveaux said that repairs are underway now, and the road to the falls is expected to open for the Labour Day weekend, weather permitting.

This story originally appeared on CBC. 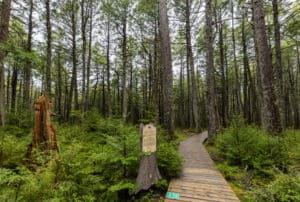 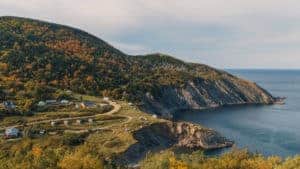 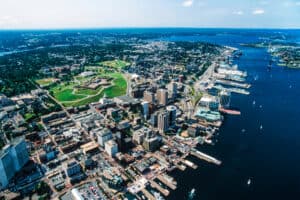 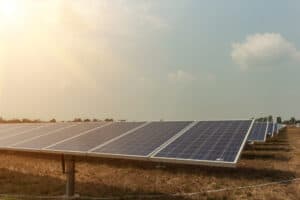 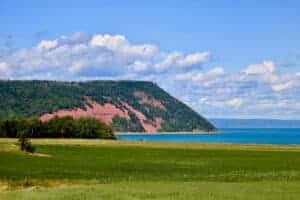 Send this to a friend
Hi, you might find this article from Modern Campground interesting: Cape Breton Highlands National Park Visitor Numbers Bouncing Back! This is the link: https://moderncampground.com/canada/nova-scotia/cape-breton-highlands-national-park-visitor-numbers-bouncing-back/