“Following a tough couple of years, it is great to see such strong occupancy for Queensland caravan parks during what is a key time of year in our state,” CPAQ Chief Executive Officer Michelle Weston wrote in a LinkedIn post.

Camping is a beloved pastime for most Australians. Campers enjoy the chance to commune with nature, and many find that the experience helps them to relax and unwind.

Queensland attracts a steady stream of tourists into the country all year, especially during the winter months, CPAQ wrote in a report. In search of a quiet respite, most Australian campers turned to over 500 caravan parks in the state.

For powered sites, Whitsundays was a tourism region that saw the highest occupancy rate (95%) in July. Following with 93% is Capricorn. Fraser Coast also saw high occupancy with 93%. Next were the Sunshine Coast (91%), Gold Coast (90%), Townsville (88%), and North Queensland (86%).

Even in CIAA’s “Road to a Million” initiative, Queensland thrived and topped the list with over 12,327 entrants and 70,624 camping nights (out of the 139,000 nights for all participating states) over a two-month campaign period that began June 1 and ended July 31.

The caravan park industry is an integral part of Australia’s economy. According to CPAQ, the industry creates economic activity and jobs, especially in regional areas, by offering more vacation nights than any other commercial accommodation type.

The Caravan Parks Association of Queensland Ltd. (CPAQ) is the industry body representing caravan parks in Queensland. The association supports and promotes the industry by giving its members leadership, support, networking, professional development, and promotional opportunities.

The Caravan Industry Association of Australia is the national association for the caravanning and camping industry in the country. The group represents over 3,500 businesses across the entire supply chain in Australia. 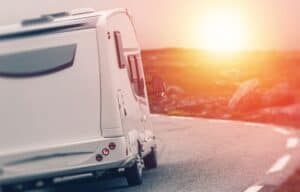 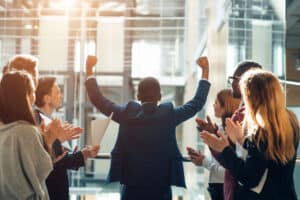 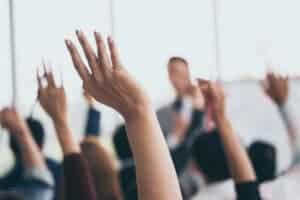 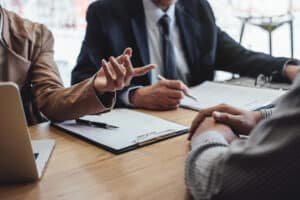 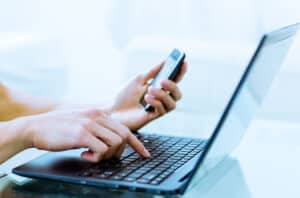 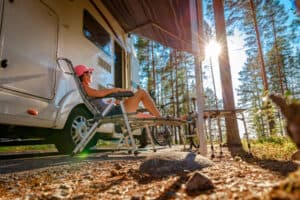 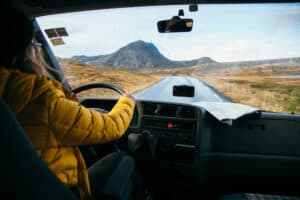 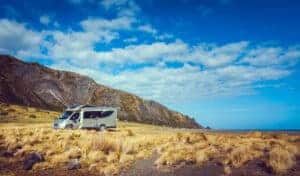 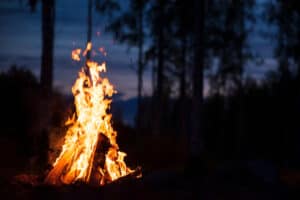 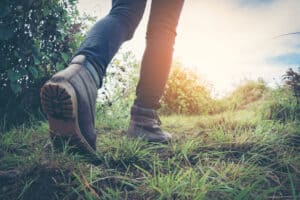 Send this to a friend
Hi, you might find this article from Modern Campground interesting: Queensland Caravan Park Industry Thrived in July! This is the link: https://moderncampground.com/australia/queensland-caravan-park-industry-thrived-in-july/