As per a press release, Lewis & Clark Caverns State Park’s speaker series will welcome Bryce Maxell, who will discuss bats today, August. 12. The talk will begin at 8 p.m. at the campground amphitheater.

On Saturday, August 13, park ranger Ramona Radonich will be presenting Night Skies at Lewis & Clark Caverns at 8 p.m., a fascinating tour of the constellations and stars you can see when you gaze at the night sky from the park.

Among the most astonishing wonders participants can encounter is a star that powered the lights to open the 1933 Chicago World’s Fair and the famous double-double. As a bonus, it is also the night of the Perseid Meteor shower.

On Sunday, Radonich will teach an orienteering class, discuss using a compass, and embark on a journey to test whether participants can find their way back. Compasses will be provided to those who don’t own one.

As per its website, Lewis & Clark Caverns State Park has one of the biggest known limestone caverns found in the Northwest.

The park features a vast campground with 40 campsites, a tipi, and three cabins, which you can reserve online. The park also has hiker/biker sites available on a first-come/first-served basis. 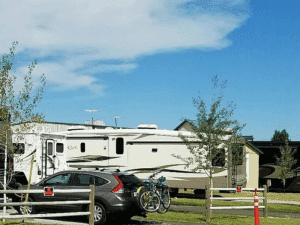 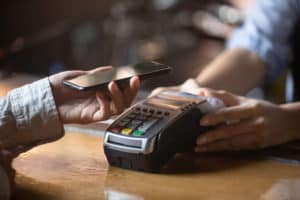 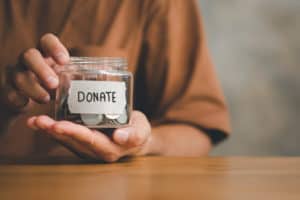 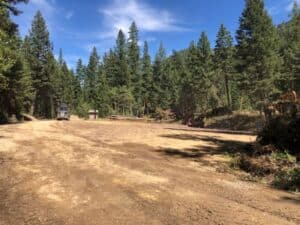 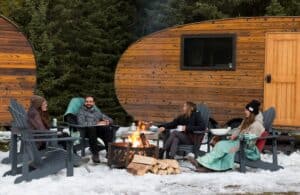 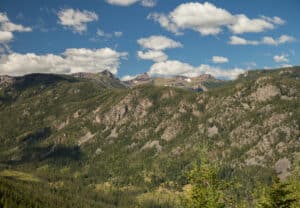 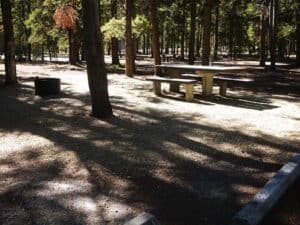 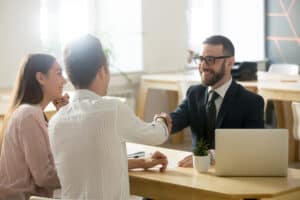 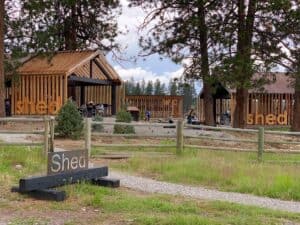 Shed: The Latest Outdoor Dining Concept From Paws Up 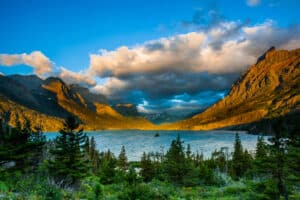 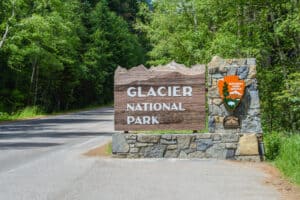 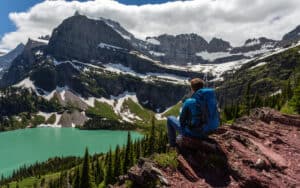 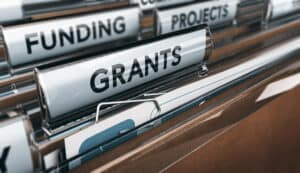 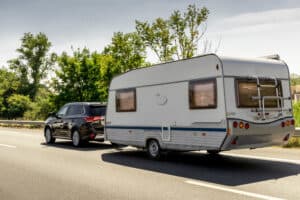 Send this to a friend
Hi, you might find this article from Modern Campground interesting: Lewis and Clark Caverns State Park Hosting More Exciting Summer Events! This is the link: https://moderncampground.com/usa/montana/lewis-and-clark-caverns-state-park-hosting-more-exciting-summer-events/